Rules are made to be broken, the old adage goes, but what about rules that are simply overlooked?

What if the runner who beat you fair and square was wearing the wrong color undershorts? What would you do if she had been disqualified after finishing second and meet officials handed you the silver medal instead? Would you keep it? Would you parade it through the stands?

Soholt, a junior at Riverside King, couldn’t do that. She had just given her best and finished third in the 1600 meters at the Riverside City Track and Field Championships, but had reached the second step of the podium by default.

Mariel Mendoza of Riverside North had beaten her on the track, but lost to her because of a rues violation. Under her dark blue running shorts were multi-colored undershorts, a violation of the rules; they are supposed to be a solid color, and they became visible when her shorts started flapping in the race.

That’s what made Soholt’s gesture so grand. In an event where the city’s schools are collected in one place, in a sport where one athlete had to reach out to a member of her arch-rival, a runner for the Wolves tried to mend the heart of a Husky.

“When we talk about victory with honor and sportsmanship and what this should be about, you don’t see it as often as you’d like,” said John Corona, King’s track coach and the meet director. “We got to see that with Carrie.”

This is not atypical of Soholt, who carries a 4.2 grade-point average, aspires to one day run in the Olympics and is, by all accounts, a stellar person. Just a few months ago, when she was selected to run in the cross country league finals and teammate Kasey Tippets was not, Soholt asked Coach Brad Peters to put Tippets in the lineup instead.

The coach was happy with either decision, but he wanted to make sure she wasn’t being overly sympathetic. Devoutly Christian, Soholt argued that she had been praying for a way to show love, and this was it. What was Peters to do?

He had watched Soholt, a school record-holder in the 800 meters as a freshman and the 5K as a young sophomore, come back from 10 months of injuries. Severe shin splints wiped out half her cross country and all of her track seasons during her sophomore year, and a broken big toe wiped out most of her junior cross country campaign.

“When league finals rolled around she was finally in shape, it was her moment, and she said she wanted to give it to someone else,” Peters said, shaking his head at the thought. “It was an incredibly powerful experience. Carrie didn’t want attention for it. I’ve been coaching 20 years, that was a career highlight.”

Because Soholt did not run in the league finals, she did not receive an all-league patch for her letterman’s jacket. Tippets offered to cut her patch in half. Soholt declined, having determined that “patches and medals are going to be in a box in a closet some day.”

“You know what, it wasn’t a hard decision,” said Soholt, who has gone on two missionary trips with her Riverside church, The Grove, and is involved in a small group at school called GLO, Girls Learning Obedience. “I just felt God wanted me to give up my spot. When it happened, and after the race was over and I ran JV and she ran varsity, it was just so cool to see the joy on her face, so rewarding to see God’s love. He used me as a vessel, and that was just so much more rewarding than running varsity for one race.”

But right after that event – she ran and won the junior varsity race – she developed a groin injury and missed Southern Section prelims. Peters, so touched by Soholt’s attitude and desperately wanting her to get another chance to run, put her in the lineup for section finals even though she had gone two weeks without training. The payoff: She passed 30 runners over the last two miles, finished third on the team and turned in the critical performance that allowed King to qualify for state.

Then came this next act of selflessness, where Carrie Soholt continued to set the standard.

Mendoza said she didn’t want to accept the medal but Soholt wouldn’t have it.

They talked briefly, they cried a little, and they hugged emphatically.

A while later, they raced again. In the proper garb, Mendoza won the 3200 meters by a quarter minute.

But only on the track. 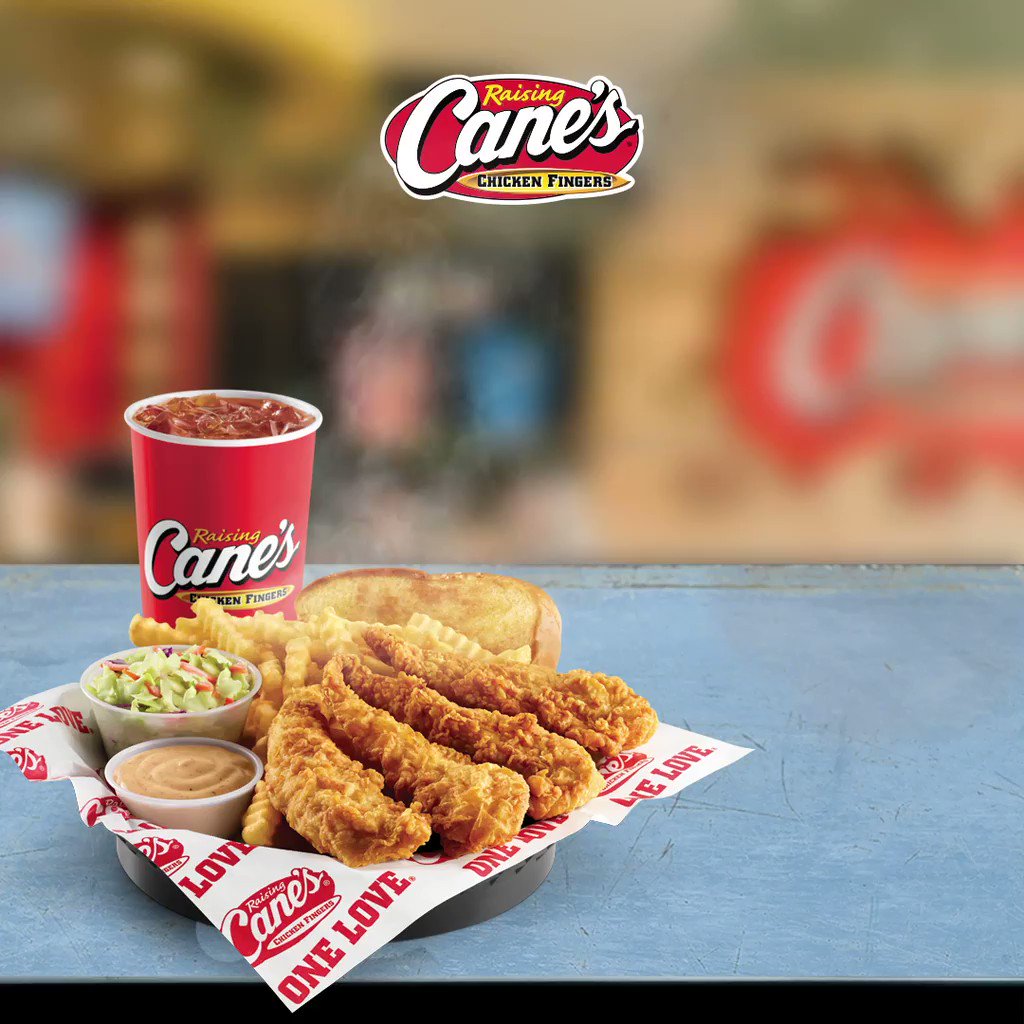