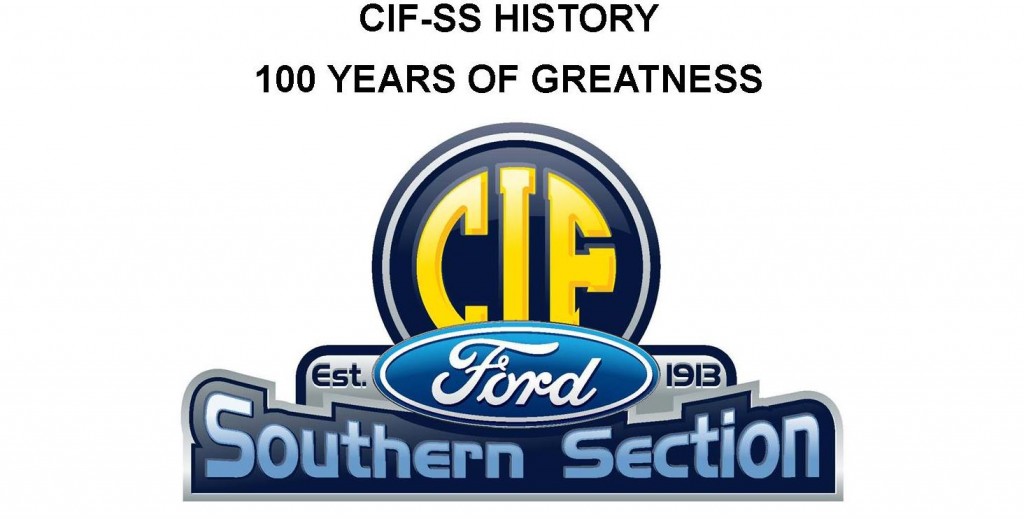 The CIF-SS office has just posted on their new website 100 short historical essays (“tidbits”) celebrating the 100th Anniversary of the CIF-SS. These essays written by Dr. John Dahlem, Past President of the CIF-SS and current Volunteer Historian, cover a wide variety of subjects from Manzanar High School, the “grenade throw” as a CIF-SS track event to the creation of girls’ sports. These essays include local news coverage and classic photos of early high school athletics in Southern California.

Enjoy these “tidbits” and use them as an emphasis to chronicle the athletic history of your own school.

They can be found on our web page under the HISTORY button and 100 CIF-SS Historical Tidbits.